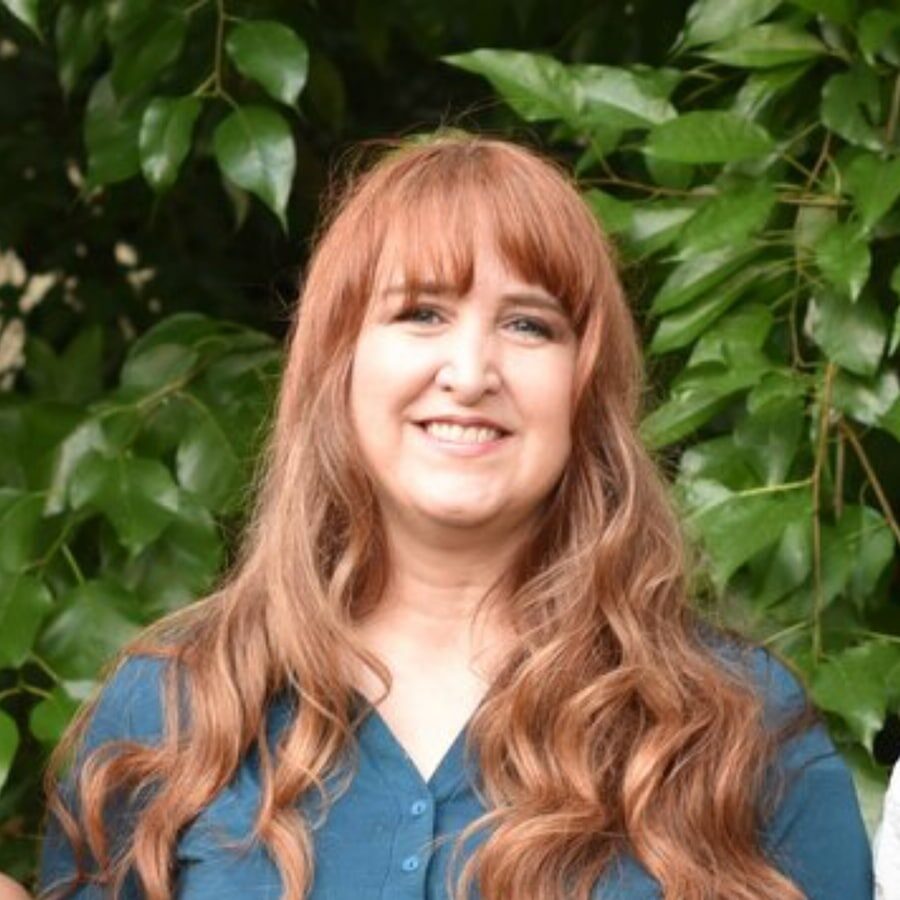 Debby Throckmorton is the Regional Director for the Middle Tennessee branch of IndicatorArt, as well as a music and performance instructor.

Debby is an acting, songwriting and singing performance coach with over 20 years of experience. Her students have appeared on commercials, in films, and on television shows such as “American Idol,” “CSI,” and Hannah Montana.” Past students include Sony Records artist Jordyn Shellhart, Carnival Records artist Aubrie Sellers, and film actor Evan Schelton (“Tim Burton’s Alice in Wonderland”), and she served as the acting coach for one of Lee Ann Womack’s music videos. She currently works with country singer Aaron Kelly (season 9 of “American Idol”).

In 2019 Debby co-wrote the Grammy winning song “Ride Me Back Home” for Willie Nelson’s album of the same name.

Debby is excited to share her performing, songwriting, and filmmaking experience with IndicatorArt’s Nashville-area students.

Your contribution will offset tuition fees for students and cover other class expenses. IndicatorArt is a not-for-profit 501(c)(3) corporation. Your donations are tax-deductible.
DONATE